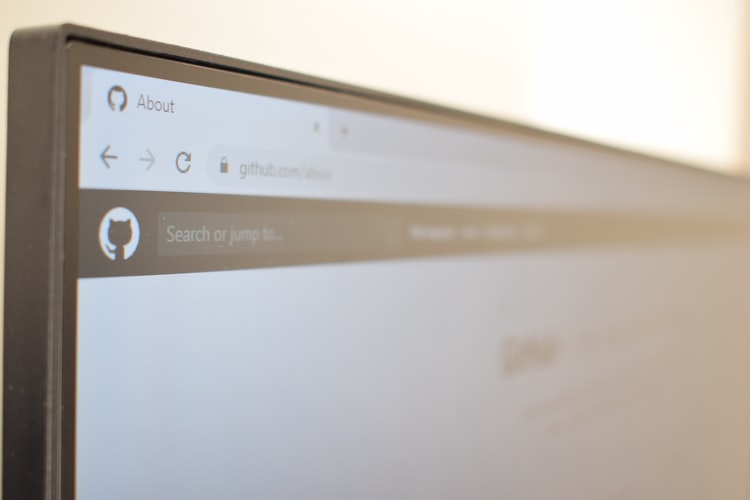 A GitHub alternative called Gitee is being developed by China:

The technological decoupling between the U.S. and China has been a boon to Chinese firms from chipmakers for smartphones and electric vehicles through to software that are the backbones of millions of businesses’ daily operations.

Chinese companies might have established a firm grip on internet services for consumers, but many fundamental technologies undergirding hardware and enterprise software remain in the hands of Western companies. As tech businesses become increasingly entangled in broader geopolitical disputes, their users and clients are feeling the heat. Huawei’s plan to unshackle imported chips is just one oft-cited example of the vulnerability of Chinese firms dependent on foreign tech.

Another area that has made the tech community restless is source code hosting. Chinese developers rely heavily on GitHub,  as evident from an apparent government ban of the site in 2013 that prompted former Google China head Kaifu Lee to speak out. Now the China is wary that political conflict may inflict GitHub.

The scenario is not without precedent. Last July, Microsoft-owned GitHub cut off certain services from users in U.S.-sanctioned countries including Iran, Syria and Crimea, causing outrage and panic in the global developer community.

Seven-year-old Gitee is at the center of China’s push to localize businesses’ source codes. The Ministry of Industry and Information Technology (MIIT), one of China’s top tech policymakers, recently picked (in Chinese) Gitee to construct an “independent, open-source code hosting platform for China.”

The project will be carried out by a consortium led by Open Source China, the Shenzhen-based firm behind its namesake open-source community and Gitee. The hosting service appears to be a government-led effort with support from research universities and participation from the private sector — a group of 10 organizations including Huawei,  who is itself suffering from supply chain disruption amid the political storm.

The question is whether Gitee’s platform can convince Chinese developers to migrate from GitHub — or its Tencent-backed local rival Coding.net — now that industry titans are onboard to help. It’s also unclear whether GitHub will act to preempt export restrictions, as it hinted at the possibility when its executive told the Financial Times that it’s ‘keen’ to open a subsidiary in China.

Gitee is clearly confident that there is space for a ‘Chinese alternative’ to GitHub.

“The world should be one where a hundred flowers bloom. The foreign market has GitHub and other kinds of foundations. In China, there are various organizations dedicated to evangelizing open source software, as well as Gitee,” wrote (in Chinese) Open Source China founder who goes by the nickname ‘Hongshu’, or ‘Sweet Potato’.

“An open-source ecosystem can’t be built overnight. It’s a process of building a tower with sand. We have faith in the innovative power of Chinese developers. We also believe in our perseverance and strength to strive.”

Just fill a short form below and get quick answers.